The Ideal Neighborhood, by Charles Dickens* 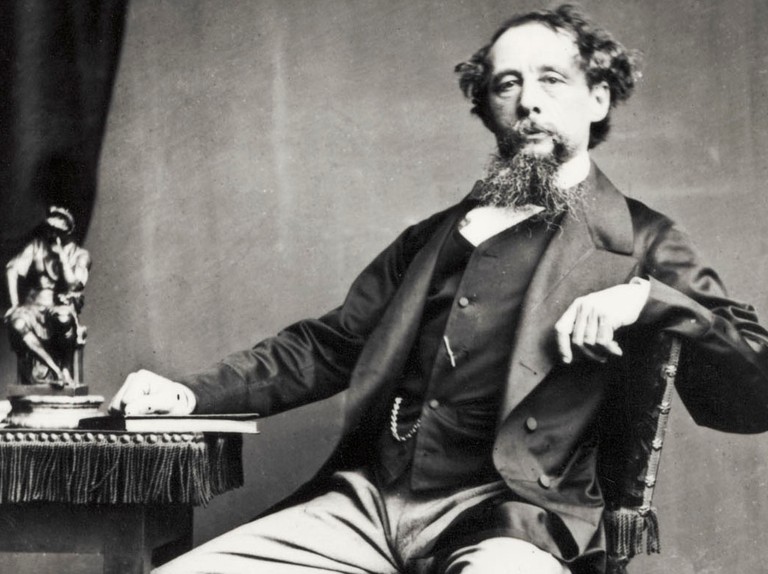 A description of the ideal neighborhood, written by GPT-3, in the style of Charles Dickens

“I began on my way towards the little town of Chatham, whither the carrier was making his way, and which I had not more than twice visited; passing first through some half-dozen scattered houses; then, through the village of Ebbington; then, over a bare green common of pasture-land, with a central pond where horses were drinking; then, through an avenue of scattered elms, so far as to be within sight of the church at Chatham.

The old church tower of Chatham, rising above all else, was finely visible from this retired spot. As I watched it gradually sinking in the distance, I could not but remember how often I had seen its rusty sides peeping above the white chalk rocks on Dartmoor Hills–a chalk that is nowhere richer or more beautiful than on those bare heights. With that remembrance came two other thoughts respecting myself. One was that an unbroken spell seemed to be upon me now–I who had never dreamed of being weary of anything since boyhood. The other was that this solitude was better suited to my restless mind than any other place would have been.”